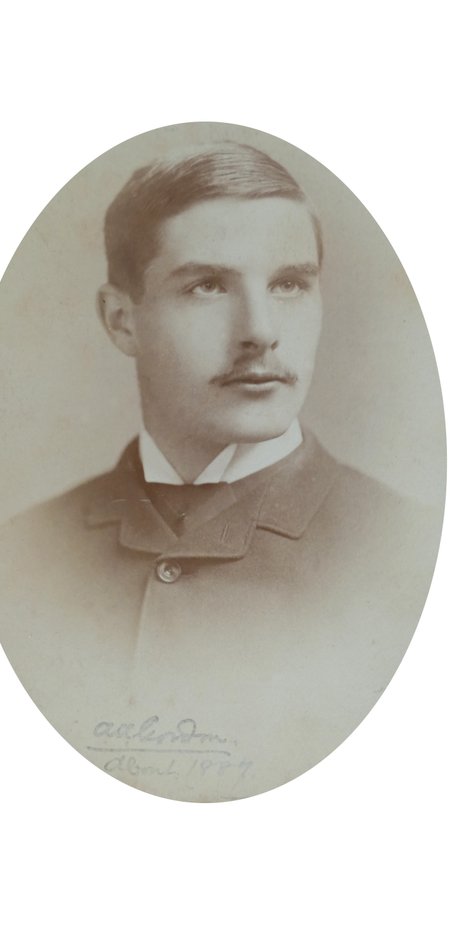 THE WORLD JOURNEY OF A. A. GORDON

Archibald Alexander Gordon started his journey in February 1889 onboard the P&O "Oriental", which travelled from the Thames (London) to Bombay (India). From there Archibald explored India and Ceylon and travelled on to Australia and New Zealand. Later he sailed along the Great Barrier Reef to Hong Kong and proceeded to Japan. A few weeks later he travelled from Yokohama to San Francisco from where he travelled to Seattle and Vancouver where he boarded the Canadian Pacific Railway to cross the continent. During his visit to America, he stayed in many of the big cities such as Chicago and New York and later in Montreal, Quebec and Ottawa in Canada. In New York, Archibald met with General William Tecumseh Sherman, who was a Union General during the American Civil War.

Archibald then left America and went on to the West India Islands where he stayed in Trinidad with an uncle on his mother's side. Afterwards, he visited Jamaica, where he had a mission. His grandfather on his mother's side was one of the chief planters in the area of the Blue Mountains. Because of the abolition of the slave trade in 1834, his business was ruined and he died a poor man. His estate was known as the 'Windsor Castle estate' and was well known on the island. During his trip on Jamaica, Archibald wanted to visit the estate, but the government of Jamaica had turned the area to a reserve and told Archibald that the house probably was no longer there. Archibald wasn't discouraged and engaged a 'buggy' and some mules and went off with a native guide to find the house. They travelled together deep into the forest until the road came to an end. From there Archibald went on alone on foot, leaving his guide and carriage behind. After a while, he discovered a narrow path. Just around the corner, he saw a wooden shack under a huge banana tree with an old native sitting in front of it. The two spoke to each other and it became obvious that the old native had worked under the former slave owners of the Windsor Castle estate. Archibald asked the old man who was his former masters and surprisingly his last master was Archibald’s grandfather. The two talked for a while about the life under the slave owners and surprisingly, the old man said that he had had a much happier and fuller life under the slave owners than the so-called ‘free’ life he was now living. Archibald asked him if the old house was still standing in the area and reluctantly the old man said that it was still there and not far from their position. Together they visited the house, room by room. Because of the long time he had spent with his new friend he felt he now had to return to his guide and before the guide assumed him lost and went back to Kingstone alone. An emotional departure took place, of which Archibald wrote the following:

"... started back for Kingston proud at having met and spent some time with one who had - even as a slave! - served and loved my forbears well over seventy years ago. His emotion when he learnt so dramatically who I was, and his tears of sincere joy, will ever remain a delightful retrospect for me and enhance my opinion of the true man no matter what his colour may be. I have one regret - I omitted to mention my old friend's name in my diary, and I forget what it was, alas!" 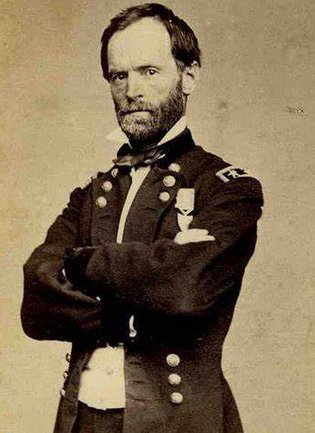