The life of Major Archibald Alexander Gordon was full of adventure, esteemed (working)positions, connections with many high-ranking British and foreign personages, and unfortunately also with great tragedy. He was born a genuine Scotsmen at Haymount house in Bridge of Allan, Stirlingshire in 1867, as the second son of Doctor William Eagleson Gordon and Emily Dick. His elder brother W.E. Gordon V.C., C.B.E, was one of the six Victoria Cross recipients of his regiment (the Gordon Highlanders), during the Second Boer War. He also had two younger sisters, Emily McKenzie (Black) and Helen Isabelle (Nicholson) and a younger brother Robert Aaron and Stepbrother George Freer. After his father's death, the family went for a year stay in Switzerland, where Major Gordon met with Major General Charles George Gordon CB and later returned to Scotland.

After Archibald Alexander Gordon graduated as Chartered Accountant he worked in many honorary administrative positions where he had the opportunity to meet the love of his life, a girl from Ulster, Lizzie Maude Smith. The couple married in 1892 and received three children in total: William (Bill) Hyde Eagleson Gordon, Archibald George Ramsay, and Edmund Robert Adam Gordon.  A.G.R. Gordon tragically died a few months after his birth. In 1896 he was incorporated into the Royal Company of Archers, a ceremonial bodyguard company tasked with the protection of the British Monarch during the latter's visit to Scotland. A. A. Gordon was the co-founder of the 9th Royal Scots and the first commanding officer of A-company. He stood at the head of his brigade during the coronation procession of King Edward VII. Later on, he was promoted to Major and Brigade-Major.  was appointed to Honorary Secretary of the 4th Duke of Wellington Arthur Wellesley in 1906 and moved to Farningham, Kent. He held the position for 13 years.

With the outbreak of the First World War in 1914, A.A. Gordon was asked to fund money for the Belgian refugees, because of his earlier involvement of funding the saving of the Waterloo monument in Belgium. Major Gordon personally delivered the funding's to the Belgium government in Antwerp during the early days of the war. Because of the vastness of the German advance, Major Gordon became stranded in Antwerp and was giving his old rang of Major back by then Colonel and later Major-General Lord (Seely) Mottistone D.S.O.

Major Gordon distinguished himself during the siege of Antwerp and the later retreat to Bruges and Ostend. After his return to England in October 1914 was asked to become Kings Messenger to the King of the Belgians Albert I. This position he accepted with great honour. From 1914 till 1922 he was involved with many tasks for the Belgium Royal family, among which: taking part in establishing the Queen's hospital L'ocean at La Panne, visiting the Belgium frontlines, perform duties in England for the Royal family, organizing visits of the Belgium Royal family to England, and many other. He held a lifelong friendship with King Albert and the Belgian Royal Family.

During the war, Major Gordon lost two important relatives. First his oldest surviving son William H. Eagleson Gordon during the Battle of Loos on September 30, 1915, and secondly his mother in 1917.

After his wife's death in 1929 after serious health problems during the majority of her life, Major Gordon's surviving son, Edmund was diagnosed with Tuberculosis and died in 1932. By then Major Gordon had lost hole his family with only his older brother Colonel Gordon and his youngest sister Helene still left. He wrote his memoirs Culled from a Diary in 1939 which was published in 1941 by, Oliver and Boyd. When his older brother, Bt. Col. W.E. Gordon died in March 1941 after a London air-raid during the Blitzkrieg in November 1940, he became a social figure in the community of Bridge of Allan where he was involved in the Scouts and Curling club. He died in 1949 and takes his quiet rest in Lodgie Cemetery next to his beloved wife across his father, mother and oldest sister tomb 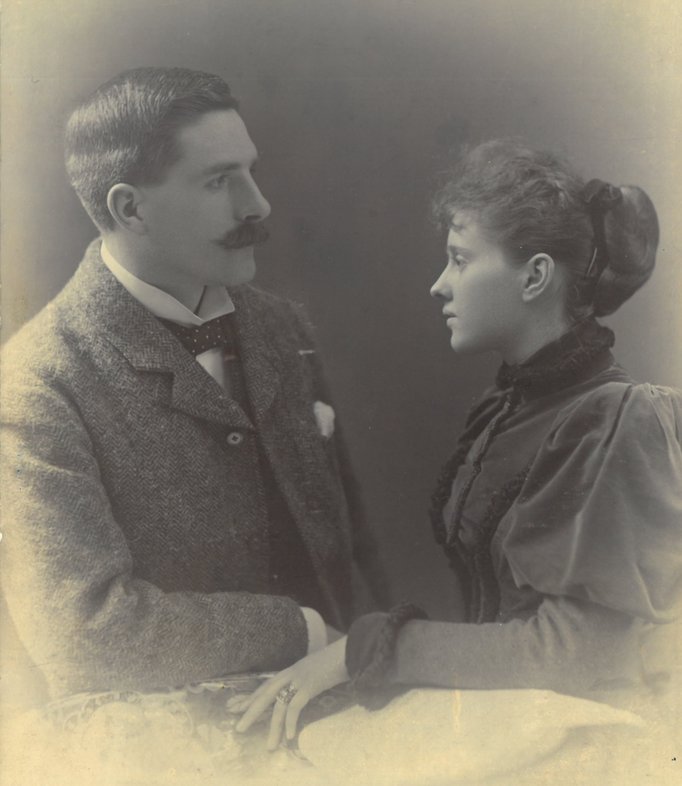 Archibald Alexander Gordon was born on the 3rd of September 1867, as the second child of Dr William Eagleson Gordon and Emily Dick. William Eagleson Gordon (Sr) married Emily Dick on the 12th of July 1865 in Edinburgh, Scotland and the family lived at Riddles Entry 35 New Street, Edinburgh. Archibald Alexander Gordon was five years old when his father suddenly died at the age of 51 on the 15th of January 1873. Emily Gordon then moved the family to Switzerland and remained a widow. The family took up residence in Ouchy, near Lake Geneva. Archibald and his older brother William went to the same school as the nephews of General Charles G. Gordon (‘Chinese Gordon’), who was famous for his actions in suppressing the Taiping uprising and later the siege of Khartoum, against the Sudanese Mahdi in which he was killed. General Gordon visited Lausanne and taught the Sunday class for several weeks. His way of teaching inspired Archibald and many others. Archibald also met with General Gordon outside of school hours near the lake where he told many of the students some amazing stories.

Major Gordon records in the final chapter of the book of his memoirs, the following:

Major Gordon kept his double promise to King Albert I of Belgium.

In his memoirs, Major Gordon does not mention the tragic death of King Albert on the 17th of February 1934. But he most certainly had to be informed directly by the Royal Family or the Royal Household. 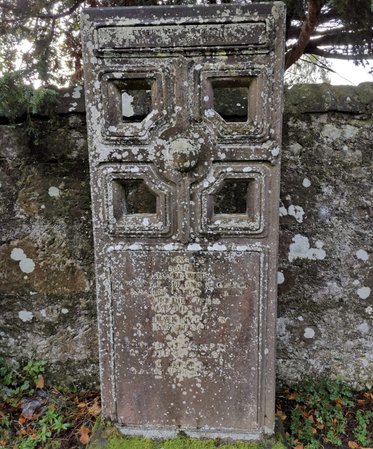