"Major A. A. Gordon holds a special place in Britains and Belgian harts and history, because he, in his duty to Belgian Crown of King Albert I and Queen Elisabeth of Belgium, brought some humanity in the War to end all Wars. Loosing and sacrificing all his heirs. He truly diserves a hero's welcome at Valhalla!"

Archibald Alexander Gordon was born on September 3, 1867, as the second child of Dr William Eagleson Gordon and Emily Dick. He was the younger brother of William Eagleson Gordon, who earned the Victoria Cross in the Second Boer War. His mother was a descendent of the famous MacKenzie family and had returned from the West-Indies after she had became a widow. Once returned in Scotland she married Dr. William Eagleson Gordon on the 12th of July 1865 in Edinburgh. The family went to live in the Spa town of Bridge of Allan. On the age of five  Archibald lost his father at the age of 51 on January 15, 1873. Emily was pregnant at the time of her last child and once again became a widow with soon to be 6 children. Later on, she moved the family to Switzerland for a years stay. Here she took up residence in Ouchy, near Lake Geneva. Archibald and his older brother William went to the same school as the nephews of General Charles G. Gordon (‘Chinese Gordon’), who was famous for his actions in suppressing the Taiping uprising and later the siege of Khartoum, against the Sudanese Mahdi in which he was killed. General Gordon visited Lausanne and taught the Sunday class for several weeks. His way of teaching inspired Archibald and many others. Archibald also met with General Gordon outside of school hours near the lake where he told many of the students some amazing stories.

Archibald was a co-founded together with Sheriff James Ferguson of Kinmundy and another friend, a volunteer battalion that later came known as the Ninth (Highlanders) Royal Scots. Because of hostilities in South Africa, Gordon volunteered for service, but his request was denied and instead, he was made Honorary Secretary to the Edinburgh and East of Scotland Field Hospital for South Africa. Later on, Archibald became secretary of the Franco-Scottish Society, a post which earned him the Knight of the Legion D’Honneur (France) in 1898. Archibald Alexander Gordon enlisted in 1896 in the Royal Company of Archers, King's Bodyguard for Scotland. The unit, which had a ceremonial purpose for protecting a British monarch during his or her visit to Scotland. He was promoted to Captain in the 9th Royal Scots on August 6, 1900. Archibald Gordon left Edinburgh in 1906  for London, where he was appointed to be the private secretary of Arthur Wellesley, 4th Duke of Wellington. Archibald took up his duty at Aspley House in London from 1906 till 1924. 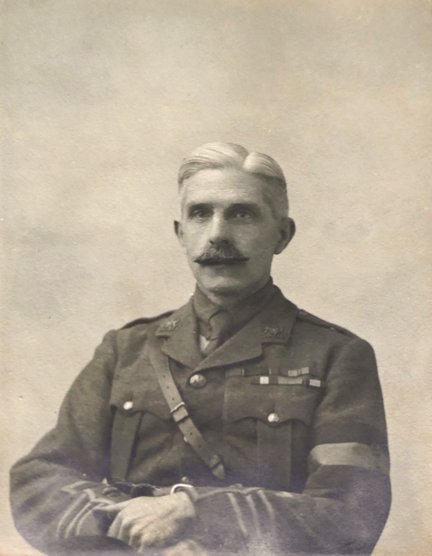 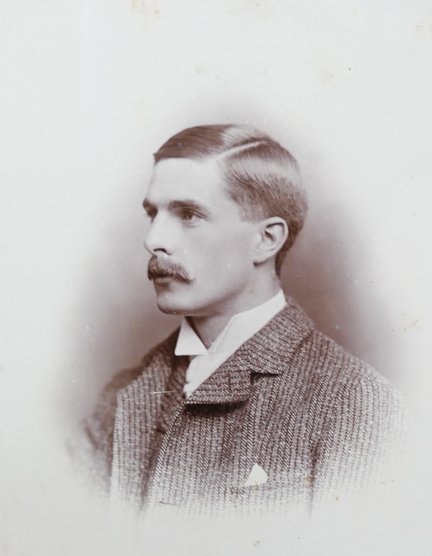 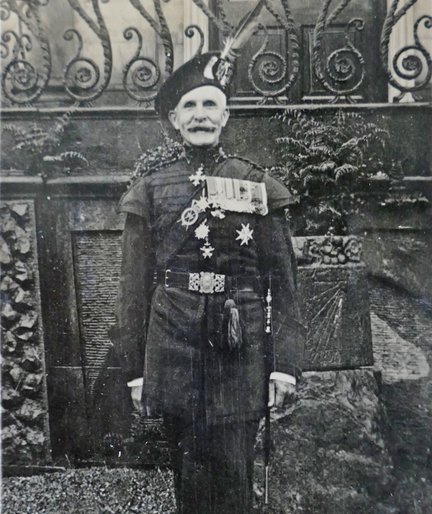