A TWINDAUGHTER FROM ULSTER (IRELAND) 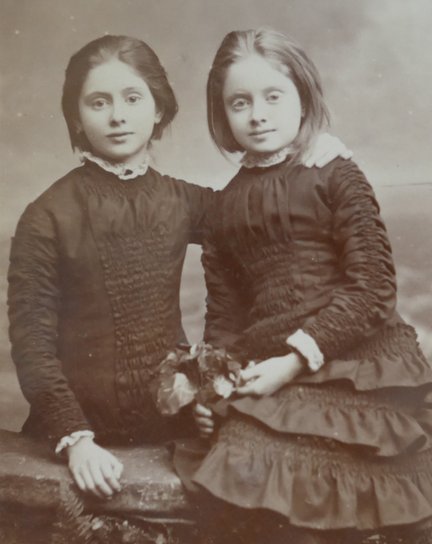 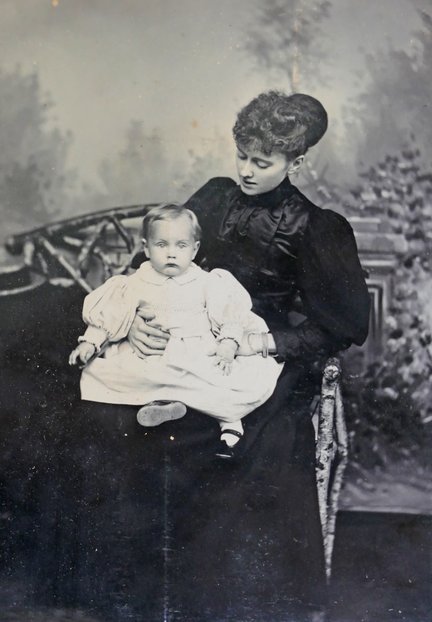