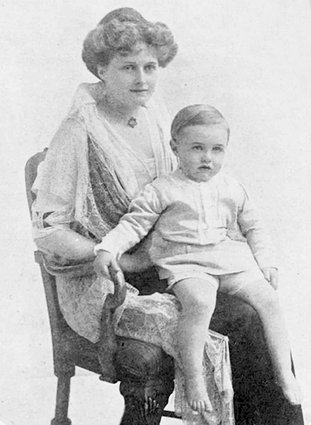 Colin MacKenzie Blair Gordon was born January 30, 1913, as the firstborn son of William E. Gordon and Margaret Katherine Blair. William had married his beloved Irish born wife, Margaret on 6 January 1910. Margaret was born in South Dublin in 1886 and married Gordon on St George Hanover Square, London. When Brev. Colonel William E. Gordon was imprisoned after the Gordon Highlanders surrendered on 27 August 1914 near Le Cateau, Margaret became a single mother. An article of her and her one-year-old son was published in The Sketch in Dec. 1914. After William E. Gordon was exchanged with the German Prince Salm Salm in 1916 he returned to England but was in a critical health condition. Luckily W.E. Gordon recovered well and the family received there second child and daughter Valerie Gloria Jean Blair on 15th May 1917. By now the family was living in Chelsea. Colin MacKenzie Blair was commissioned a second lieutenant in the Gordon 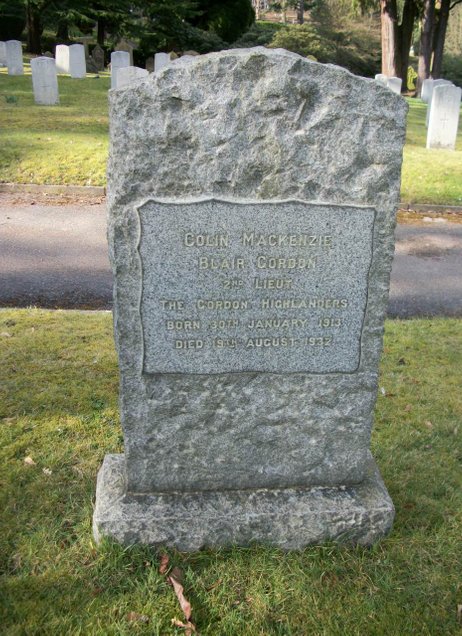