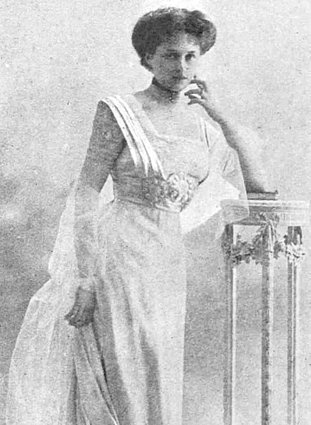 Margaret Katherine Blair was born in Dublin as the child of her mother Nina M. L. Logan. She grew up with her mother and stepfather.

In 1901 she was listed as a resident of Kensington, London.