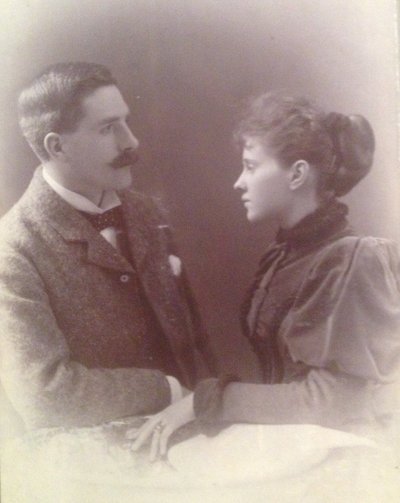 A summery of the life of Major Gordon.

Archibald Alexander Gordon was born on the 3th of September 1867, as the second child of Dr William Eagleson Gordon and Emily Dick. William Eagleson Gordon (Sr) married Emily Dick on the 12th of July 1865 in Edinburgh, Scotland and the family lived at Riddles Entry 35 New Street, Edinburgh. Archibald Alexander Gordon was five years old when his father suddenly died at the age of 51 on the 15th of January 1873. 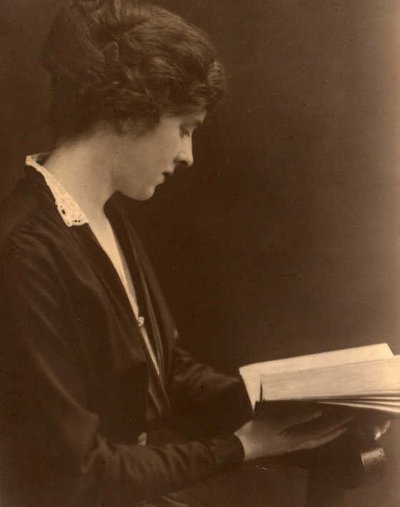 Lizzie Maude Smith was born on the 24th of January 1872, beeing the twin-daughter of Edmund Davidson Smith and Mary Mathilda Smith.

Lizzie had a twin-brother Frances Alma Smith and elder brother William Cook Smith who was three years older than her. 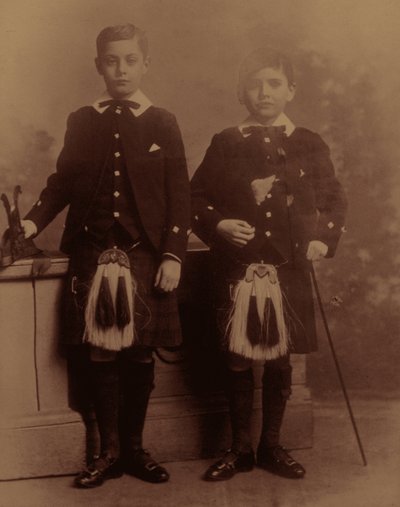 Read about the children and grandchild of Major Gordon and all of there tragic deaths. Major Gordon his line ended on the 5th of October  1932 with the death of Edmund, and wrote later in his bible:

"And thus our family ends !"