Lizzie had a twin-brother Frances Alma Smith and elder brother William Cook Smith who was three years older than her. Her father was born on the 27th of June 1833 and was listed as a Lieutenant-Colonel of the 95th foot in 1912.  He previous served the 95th foot as a Ensign in 1853, he later was promoted to Lieutenant on the 6th of June 1854. A year later he was promoted again to Captain on the 5th of June 1855. In 1866 he was registered as a Major and became a Fort Major and Adjutant in Jersey on the 16th of January 1874 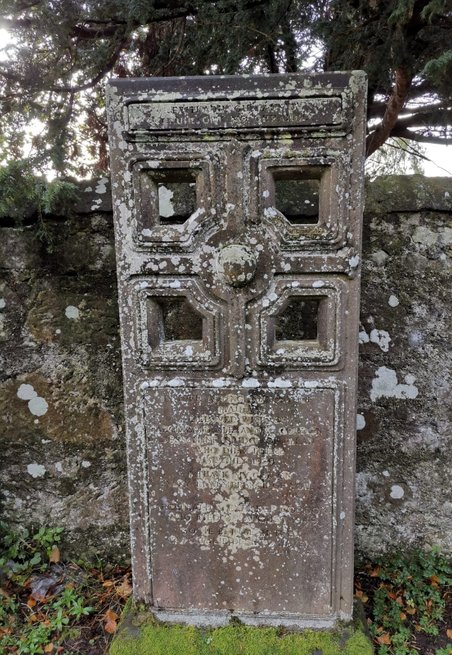 GRAVE OF LIZZIE MAUDE AND HER HUSBAND A. A. GORDON IN LOGIE CEMETERY, STIRLINGSHIRE, SCOTLAND 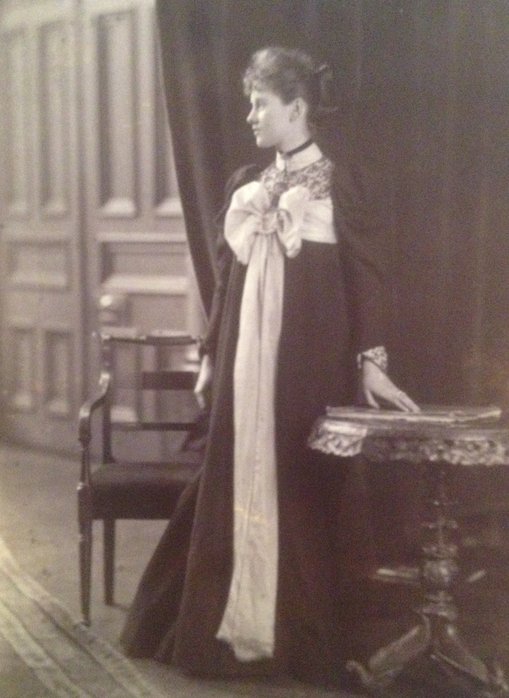 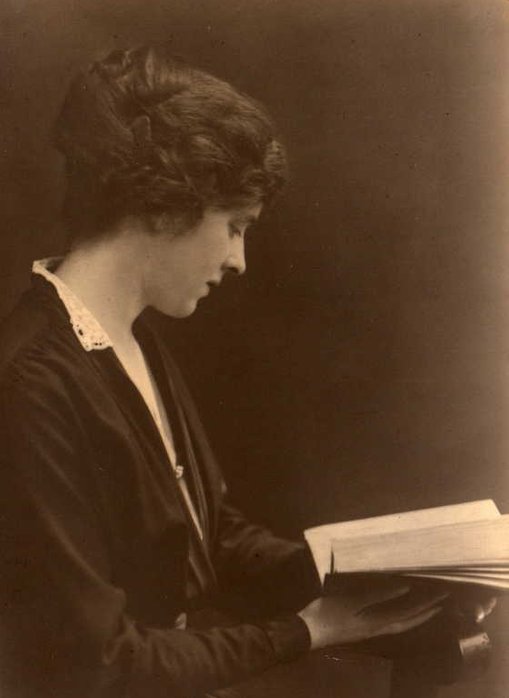