One of our board members have successfully succeeded in finding the grave of Major Gordon, his wife, father, mother and sisters grave at Lodgie Cemetery and found the elderly home of Major Gordon, who is now turned into a hotel.

You can read a full report of the findings and discoveries in the following PDF report below. This report differs not from the one that was published in our newsletter of October, 2019 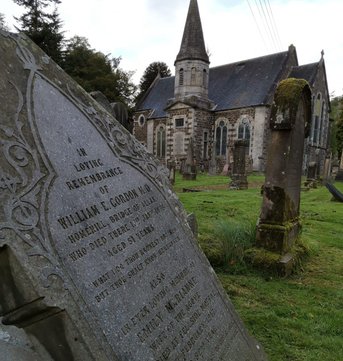 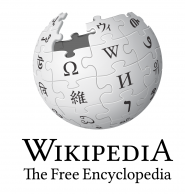 CHECK OUT THE PAGES:

THE MAJOR A. A. GORDON SOCIETY IS PLEASED TO INFORM THEIR MEMBERS THAT A BOOK OF THE 9TH ROYAL SCOTS AND FEATURING MAJOR GORDON WILL BE PUBLISHED IN NOVEMBER 2019

The book: History of the 9th (Highlanders) Royal Scots: The Dandy Ninth (Pals) by Neill Gilhooley will be available by the end of November 2019.

till the end of the First World War.

-  Major Gordon, then Captain Gordon helped to raise the battalion

and was appointed, the first Captain of the battalion on 6th

August 1900. He commanded A-Company and was promoted

died in the worst battles of the First World War.

Major A. A. Gordon will be for certain mentioned in this book and we are lucky to have the permission of Neal Gilhooley to promote his book on our website.

If you like to (pre)order a copy, please get in touch or you can pre-order it on https://www.amazon.co.uk/History-9th-Highlanders-Royal-Scots/dp/152673527XV

You can visit Neill Gilhooley's website of the 9th Royal Scots here: