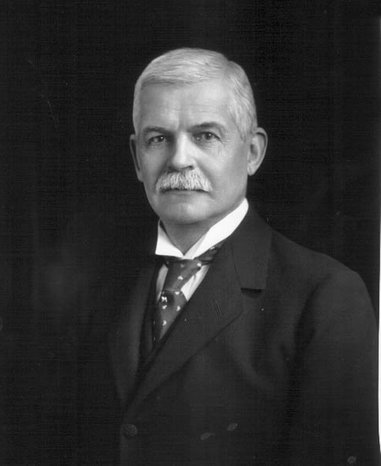 In June 1920 Major Gordon received a message that King Georges V had specially attached him to the British suite for the State Visit to London of the Belgian Monarchs. The visit took place from Monday 4th of July until Friday 8th of July 1920. It was on this occasion that King Albert decorated Major Gordon with the Commander's Cross of the Order of Leopold II together with a signed picture of his latest portrait that is now in the 'King’s Messenger’s Collection'.

During one of the festivities, Major Gordon saw that the German Ambassador Dr. Sthamer and his wife were left standing alone. Major Gordon and Sir Edward Wallington, at Gordon's request, went to talk to them. After a time, the Duke of Connaught approached Major Gordon stating: "Gordon, I saw you and Wallington going up to the German Ambassador and talking to him and his wife when they appeared very lonely. I am glad you did so. It was a kindly and right thing to do". Major Gordon replied "Thank you Sir. I knew that they had lost their two sons, all the family they had, killed in action when he was Civil Governor of Antwerp during the German Occupation, and I felt muchly for them, having a fellow feeling."