IMPORTANT PEOPLE IN THE LIFE OF MAJOR ARCHIBALD ALEXANDER GORDON 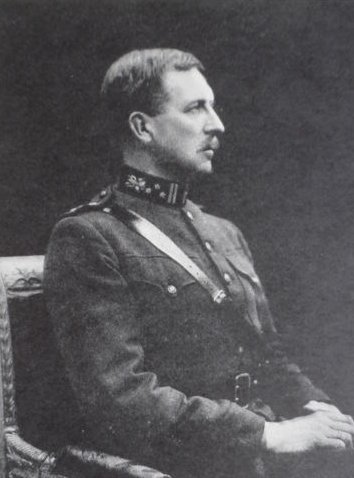 KING ALBERT I OF BELGIUM

Gordon served King Albert I from 1914 till 1922 as the Kings Messenger. King Albert's first request to Major Gordon was, that he always wanted the truth, because he didn't always get it, from others. Both men walked many times over the beach of La Panne during the war and had the most interesting conversations. Major Gordon had the upmost respect en commitment to King Albert and stated the following about him in his book:

"What a splendid man to have at the head of a nation!" 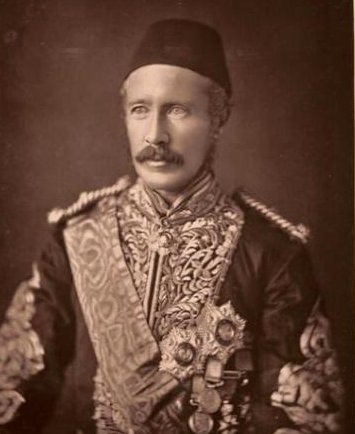 Major General Charles George Gordon, has a role in Major A. A. Gordon's childhood in Swiss. The General's nephews went to the same school as Major Gordon and his elder brother. Major General Gordon, teached the sunday school in Lausanne, and was well respected by the students and adored with his interesting stories. Charles Gordon was stationed mostly in Asia and the southeast during his military career, and was killed during the siege of Khartoum in Januari 1885. 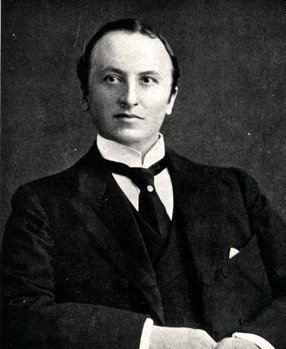 Lord Curzon was one of Major Gordon's best acquaintance and good friend. Gordon met him while working for the Duke of Wellington and both men counted on eachother many times during the war. After war Lord Curzon, asked Gordon to become his personal secretary, but due the health of his wife, Gordon had to decline the possition. 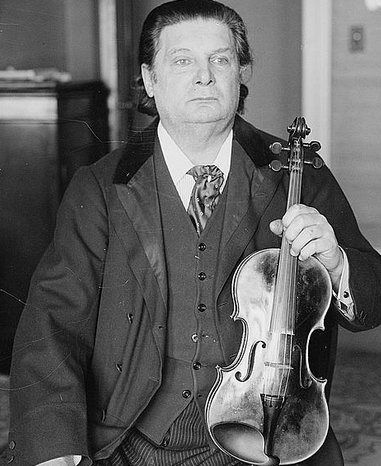 Eugene Ysaÿe was a Belgian master violinist, who was famouse all over the world. Queen Elisabeth asked him to come to Belgian in 1916, and play for the wounded soldiers in the hospital L'ocean. Ysaÿe and his comrades, accepted and where accompanied by Major Bordon, who had to bring them safe to La Panne from London. This record was later mentioned in Lionel Tertis diary. 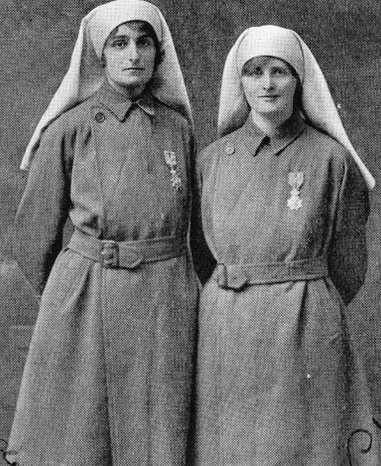 Elsie Knocker and Marie Chisholm where two British Nurses who aided over a hundred wounded soldiers and where both decorated with the Military Medal for saving a crashed German pilot in No-mansland. Gordon reguarly visit them in the city of Pervuyse during his time of, and provided them mostly with canned food. 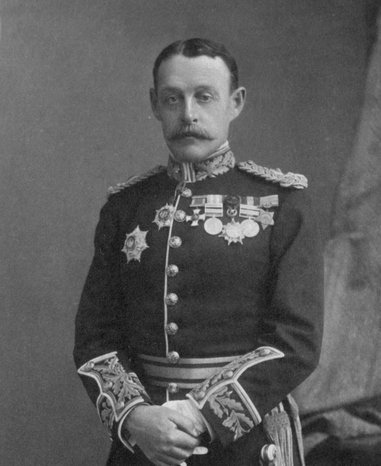 General Sir Archibald Hunter D.S.O was Gordon's president during the funding of the Scottish memorial for Queen Victoria. Hunter was a memeber of the Gordon relief expedition, that was tasked to extract Maj. Gen. Charles G. Gordon from Karthoum. The expedition arrived just two days, after Gordon was killed. 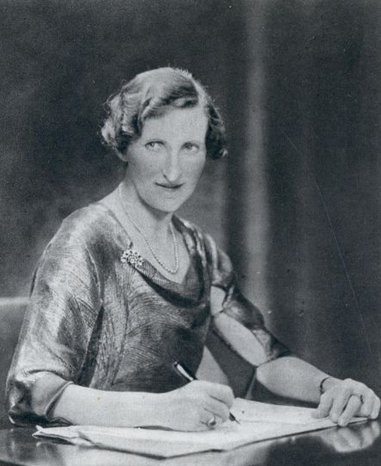 Anna Buchan was a well known Scottish novelist, who wrote under the alias O. Douglas. She assisted Major Gordon in writing his autobiography 'Culled from a Diary'. 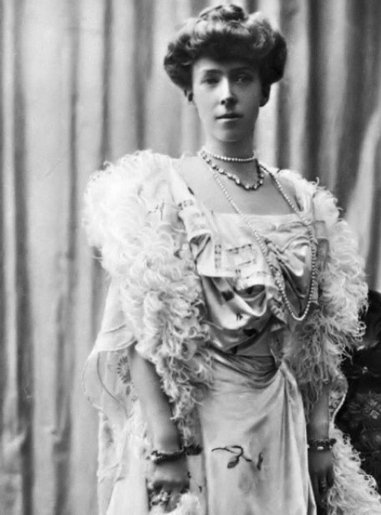 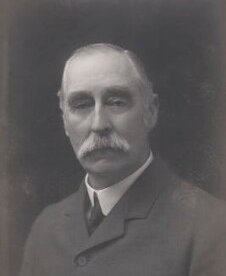 Lord Arthur Wellesley was Major Gordon's employer for more than 14 years. Major Gordon became his secretary in february 1906 and resigned in 1920.

Lord Arthur Wellesley had lost also one of his son's in the First World War. Major Gordon visited the frontlines by the end of the war to find the grave and had it photographed. 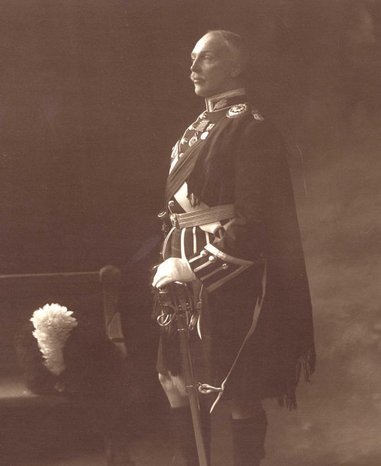 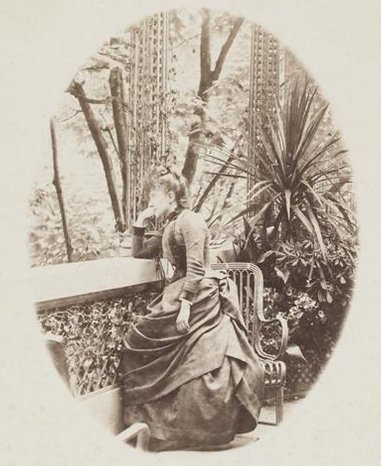 Comtesse Ghislaine de Caraman Chimay was a member of the Belgian aristocraty and a lifetime friend of Queen Elisabeth of Belgium. Gordon had met her on various occassions and during Queen Elisabeth's visit to England, they both had the pleasure to meet Gordon's wife Lizzie. Ghislaine later sent major Gordon a gift form Paris. 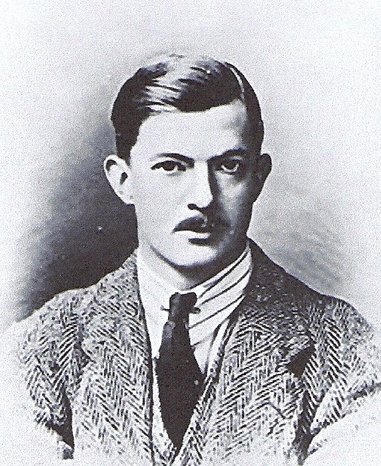 MEETING WITH A 'SYMBOL OF THE FEW'

Captain John Aidan Liddell, 3rd Battalion, Princess Louise's (Argyll- and Sutherland Highlanders), and Royal Flying Corps, was hospitalised in de ambulance L'Ocean, when Major Gordon visited him quite often. Major Gordon was informed that Captain Liddell, had an extroadinary deed above Bruges and had menitshed  to land in the allied lines, although severely wounded. For his deed Captain John Aidan Liddell was later awarded the Victoria Cross !

COUNTESS OF OXFORD AND ASQUITH

Mrs. Asquith visited the Belgian and French frontlines with Major Gordon and was invited by Queen Elisabeth to come to La Panne. Later on her journey she was invited to stay with the Belgian Ministers in St. Adresse, Le Havre. Major Gordon said of her in his book: "I found Mrs Asquith the most delightful and kind travelling companion." 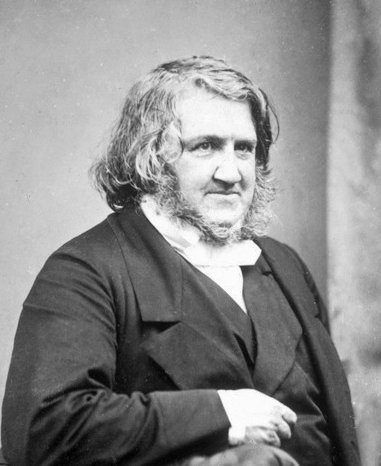 Doctor Sir James Young Simpson was a good friend of Major Gordon's fahter. Simpson breefly lived with the Gordon family and he was admirred by Major Gordon and his brothers and Sisters, because he always gave them hard physical exercices they couldn't perform, but had a great fun doing them.

Major Gordon met with the Archduke Franz Ferdinand of Austria in Aspley House, in 1910, during the funeral procession of King Edward VII. The Archduke and his suite was accomidated in Aspley House on behalf of the Duke of Wellington. Franz Ferdinand was a great flower lover and his room was filled with Madame Abel Chatenay Roses. He was so impressed with this flower, that he sent a telegram to his wife, The Duchess de Hohenberg, to tell her about them. Major Gordon later sent the Archduke a dozen plants of the roses to his principal home in Austria, after recieving a golden cigarette case for his services. 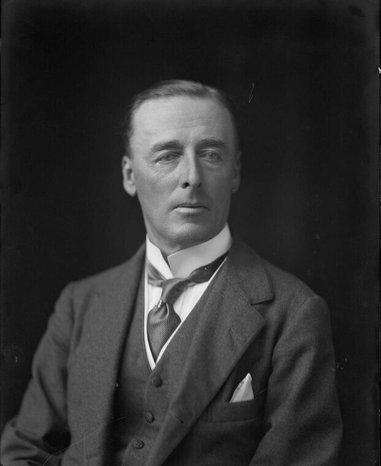 Former Colonel and Later General Jack Seely D.S.O was the commanding officer of Major Gordon during the siege of Antwerp in October 1914. Both established a lifelong friendschip.

Jack Seely wrote the foreword of Major Gordon's book 'Culled from a Diary" in October 1939. 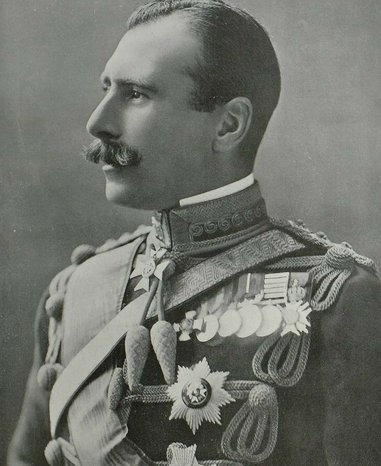 ALIAS THE EARL OF ATHLONE

Prince Alexander of Teck, later appointed as the Earl of Athlone, was a member of the British Royal Family. Major Gordon held a good relationship with him en mentions him many times in his book: Culled from a Diary. Together they established the St. Ninians Chapel in La Panne for the British soldiers. 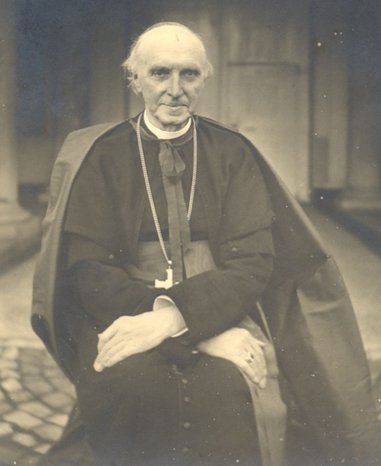 Major Gordon had the pleasure to meet Cardinal Mercier for the first time in the early days of the war. After the war, Gordon had to arrange many meetings between Cardinal Mercier and asteemed British individuals as Admiral Beatty and Lord Curzon. He also was present during the visit of Queen Mary of England to Malines and ofcourse to the Cardinal. 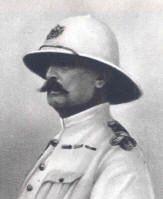 Colonel Tilkins was a Belgian Aide-de-Camps to King Albert I, and later Governor of the Belgian Colony Congo. Major Gordon states in his book that both where present during the visit of King Albert to England in 1917, for the Silver Jubilee of King George V and Queen Mary. Both where doing some administration in a room in Buckingham Palace together with Prince Charles who was drawing and writting on his own, until dissaster struck. 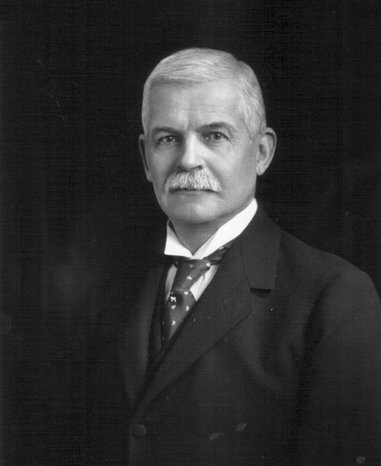 Dr. Stahmer was the Civil Governor of Antwerp during the German Occupation. He and his wife lost there only  son's during the war, living them with no family athole. During a celebration dinner in 1920, Dr Stahmer and his wife where neclected, and Major Gordon together with his friend Wallace went over to keep them company. This was later admired by the Duke of Connaught. 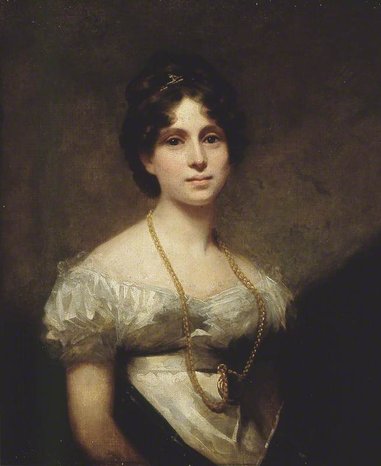