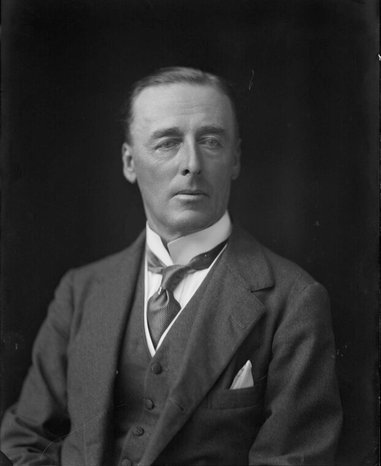 Major A. A. Gordon and Colonel (later General) Jack Seely met each other during the siege of Antwerp, when Major Gordon was tasked his liaison officer.

In September 1915, Major Gordon was informed that his old friend Colonel Seely was at Neuve Eglise and he went to see him, the friends had only met once since the retreat from Antwerp and naturally, it was a warm and happy reunion. They had lunch together and one of the Colonel’s staff members was one of the Brazilian Princes of Orleans-Braganza (Prince Antônio), who was a nephew of King Albert. The prince will later die in an aeroplane accident in 1918 after the war on his way to London.

John Edward Bernard Seely was born on the 31th of May 1868 as the seventh child, and fourth son, of Sir Charles Seely. He was educated at Harrow School. Here he met Winston Churchill, who became a lifelong friend. He later studied at Trinity College, Cambridge.

Seely served during his graduation in the Hampshire Yeomanry, in which he was commissioned as a second lieutenant, while still an undergraduate. He was promoted to lieutenant on 23 December 1891 and later to captain. He joined the Inner Temple and was called to the Bar in 1897.

During the outbreak of the Second Boer War, he was commissioned as a captain in the Imperial Yeomanry on 7 February 1900 and arranged, with the assistance of his uncle Sir Francis Evans, transport for his squadron the same week. Seely is remembered in South Africa as the commander that paced the 14-year old Japie Greyling, against a wall in front of a firing squad, threatening to have him executed if he did not provide information about the Boer forces in the area. The boy refused to cooperate and was freed.

Seely was mentioned in dispatches during the Boer War and was awarded the Distinguished Service Order in November 1900.

Seely was recalled to active duty as a special-service officer in august 1914. He was posted in Sir John French’s staff and became one of the reconnaissance officers, together with Major Gordon during the siege of Antwerp. Both participating in the reconnaissance of the British troops during the siege and later organized the retread of several units to Bruges and Ostend. After the retreat of Antwerp, Major Gordon and Colonel Seeley went different directions but remained in contact with each other.

Appointed to General, he led one of the last great cavalry charges in history at the Battle of Moreuil Wood on his warhorse Warrior in March 1918. Warrior was the inspiration for the movie War Horse and was decorated with the Honorary Dickin Medal on the 2nd of September 2014. Seely published a book of his Horse Warrior in 1934.

On the 20th of May 1918, Seely was relieved of his command because he had been gassed and had to return to England. 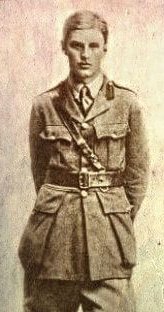 Frank Reginald Seely was the oldest son of Jack Seely and Emily Florence, daughter of Colonel Honourable Sir Henry George Louis Crichton and was born on the 6th of June 1896.

F.R. Seely was attached with the Royal Hampshire Regiment and was sent to France as an Aide-de-Campe to his father in January 1916. He was killed while in command of a Company of his regiment at the Battle of Arras on the 13th of April 1917 at the age of 20. Frank Seely is buried in the Haute-Avesnes British Cemetery. 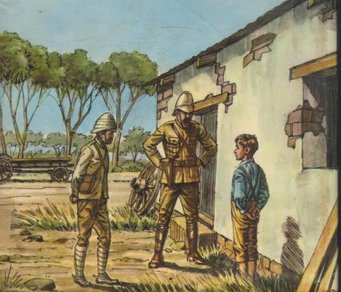 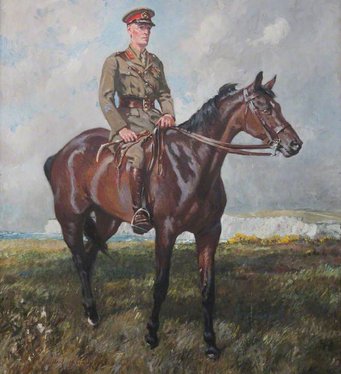