WIFE OF KING ALBERT I 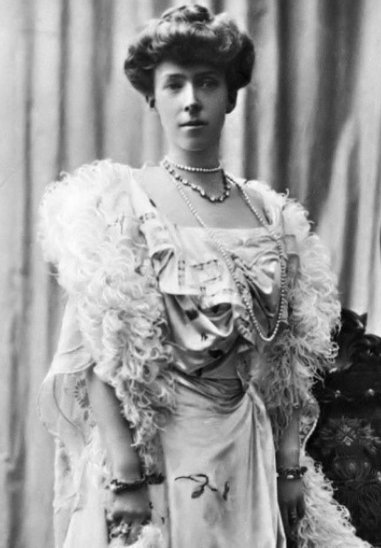 One of the major tasks Queen Elisabeth gave Gordon was the logistic and funding support for the Queen's establishment of the hospital L'ocean at La Panne.

Major Gordon records a time in May 1915 with Queen Elisabeth in his book, Culled From a Diary, where he and the Queen were present in an army tent on the beach, because of the good weather, taking the daily administrations. At 4.PM tea and biscuits were served by the Royal Household in the tent. During their break a colony of rats where present in front of the tent. Queen Elisabeth tossed some breadcrumbs to them. Gordon later states that this was a confirmation of the King and Queen's love for animals.

Early in the war, Queen Elisabeth received a letter from the British Princess Beatrice, youngest child of Queen Victoria, to ask her if she could inform her of the whereabouts of the grave of her son, Prince Maurice of Battenberg. Major Gordon was asked to accompany Mr A. Henry Savage Landor to Ypres and make a picture of the grave. The picture was later sent to Princess Beatrice.

One of the hardest en most emotional tasks Queen Elisabeth gave to Major Gordon was to inspect a French Hospital at Dunkirk. The Queen's interest in this hospital came when she heard of the poor conditions this hospital was left. Because of the several Belgian wounded located there, the Queen wanted to get an update of their condition and sent Major Gordon to investigate. Major Gordon found the hospital that was only led by a French woman, a British older woman and a younger girl, who served as a servant. Major Gordon spoke a brief time with the English woman and found out that many patients had committed suicide as a result of high fever. On his arrival in London, bought some basic supplies for the heroic woman and had them sent immediately, so they would arrive the next day. He then went to see the French ambassador in London, who he knew well, to explain the horrible scenes he had witnessed. The ambassador would try to improve the situation but asked Gordon not to make thins public. Gordon sent his rapport that evening to La Panne.

During the war, Major Gordon completed many tasks for the Queen and was always appreciated for his devotion and ability to accomplish tasks in the most difficulty. Major Gordon also escorted Queen Elisabeth's violin master, Eugene Ysaÿe during the war from London to La Panne so he could play for the wounded in the Hospital l'Ocean.

Queen Elisabeth was born as Duchess Elisabeth Gabriele Valérie Marie of Beieren on 25th July 1876. She was the second daughter of Karel Theodoor of Beieren and Maria José van Bragança, princes of Portugal. Her godmother was empress Elisabeth van Oostenrijk-Hongarije.

Elisabeth met Prince Albert during the funeral of her aunt Sophie in Beieren, who was tragically killed during the fire of the Bazar de la Charité in 1897. Three years after they met, Prince Albert and Duchess Elisabeth married on the 2nd October 1900. The couple will receive there firstborn, Prince Leopold the following year. Twee years later they received there second son Prince Charel and in 1906 received there daughter Marie-Josée. Because Prince Albert was the fifth child of Prince Filips, Count of Flanders and brother to King Leopold II, he didn't saw himself to become King of Belgium. This all changed when Prince Leopold, the only child of King Leopold II and heir to the throne, died at a young age in 1869. This made his father become the next in line for the throne. Prince Albert's older brother, suddenly died in 1891, when watching over his sick sister Henriëtte, who was suffering from pneumonia. This resulted that Prince Albert became second in line for the throne and the heir to the throne when his father died in 1905. Four years later, King Leopold II dies and became Prince Albert, King of Belgium on 23 December 1909.

During the war, Elisabeth was falsely accused of spying for Germany, because of her German roots. This was later cleared and it was known she single-handedly tried to become peace negotiations. Queen Elisabeth established the most advanced and larges hospital on the western front in La Panne. Although she was pictured in many red cross uniforms during the war, she didn't actually work as a nurse in the hospital but contributed to the establishment of the Belgian red cross. She also established the School of the Queen at Wulveringhem in august 1915. The school was established for children from the Westhoek area and housed at some point, 600 children.

Queen Elisabeth, became a widow after King Albert tragically died by falling off a cliff at Marche-Les-Dames on 17th February 1934. She never remarried.

During the Second World War, Queen Elisabeth was involved in aiding Jews from German persecution. Because of the safety of her son and family, she couldn't make public protests. It is assumed that Queen Elisabeth used her pre-war Red Cross connections, such as SS-Gruppenführer dr. Karl Gebhard, who was then the chairman of the German Red Cross and during the war Himmlers personal doctor, to gain the necessary information to aid Jews. Queen Elisabeth was later awarded the Israeli Yad Vashem award.

After the Second World War, Queen Elisabeth visited many music festivals in Poland, the Sovjet Union, Yougoslavia and China. Because of a picture taken of her at the official tribune on the Red Square in Moscou, she was mentioned as the Red Queen, in Belgian newspapers. She later travelled to America as well.

Queen Elisabeth had a personal friendship with Albert Einstein since 1927. The Belgian national archives still hold 24 letters between them from 1927 till 1955, when Einstein died. Queen Elisabeth died 10 years later on 23 November 1965. 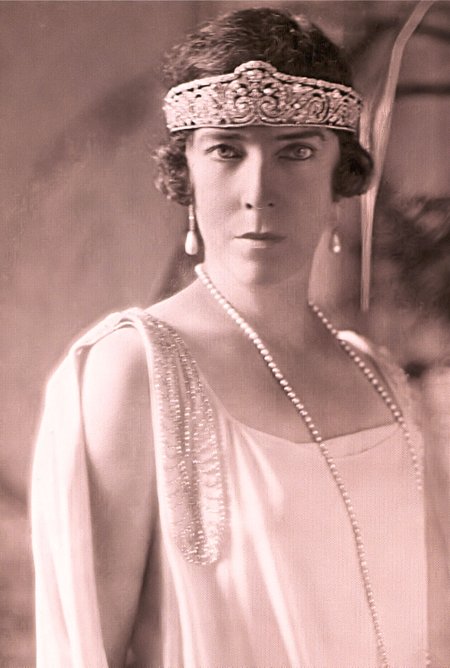