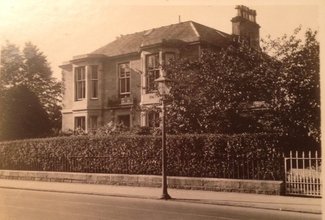 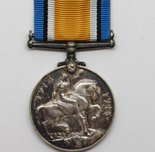 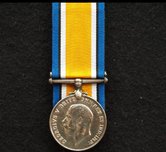 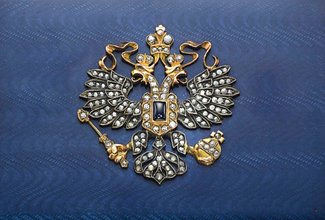 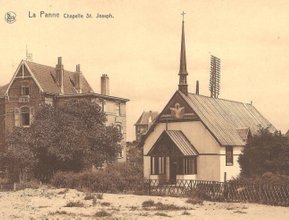 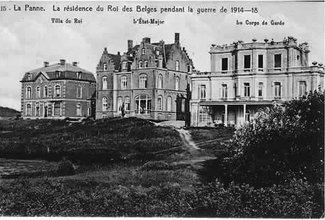 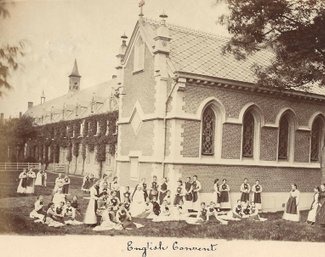 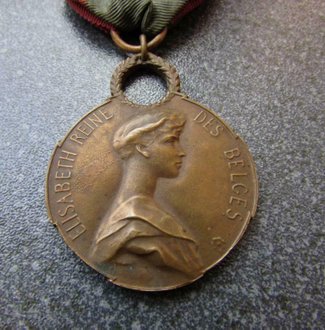 DE REIZEN VAN A. A. GORDON

Major A. A. Gordon travelled in his youth, with the financial support of a relative, to India, China, Japan, America, Canada, and Jamaica. At the last destination he went to search his ancesters famouse Windsor Farm.

On his search he found a former slave who had worked under his ancesters and who guided him to the former farm that was now abondend and turned into a nature forest. 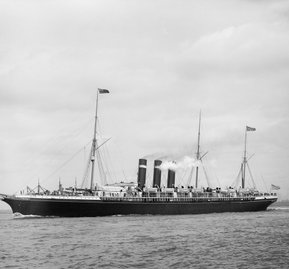 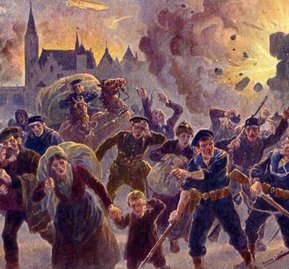 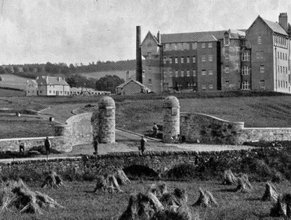 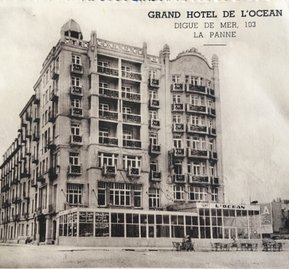 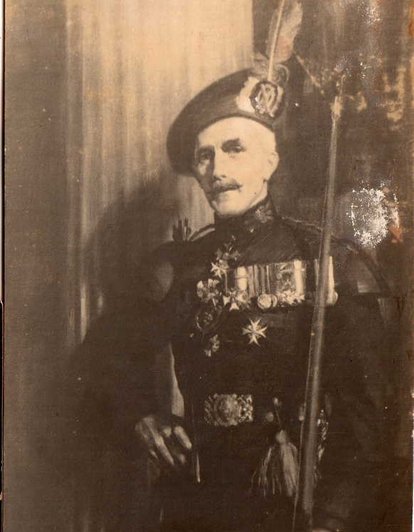