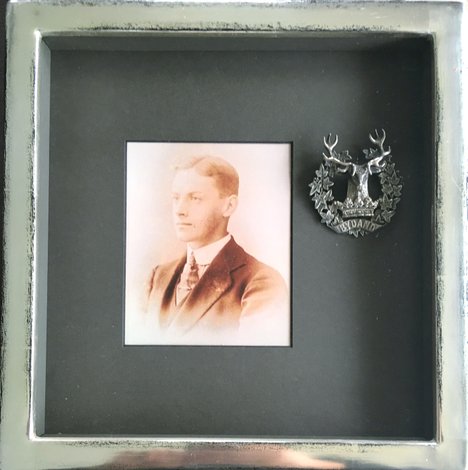 WILLIAM HYDE EAGLESON GORDON was the oldest son of Major Gordon, a student of Haileybury College and a Cambridge undergraduate. On the outbreak of the First World War, he was in France approving his French. He returned to England and immediately wanted to join his uncles (Bt. Col. William Eagleson Gordon VC) regiment, the Gordon Highlanders. It was Lord Roberts VC, an acquaintance of his father, who got but William and his younger brother Edmund into the regiment's they had laid their heart upon.

William was commissioned a Second Lieutenant in the 8th Gordon Highlanders and had to wait until May 1915 before he participated in the war. Meanwhile, his uncle was imprisoned in Germany after the 1st Gordon Highlanders were forced to surrender during the Battle of Mons (august 1914). At the front, William was promoted to Lieutenant and served with gallantry. He and his brother were lucky enough to meet their father (who visited them from La Panne, Belgium) during their service at the front.

On September 25, 1915, William became involved in the battle of Loos in which he suffered a gunshot to the head. He was evacuated to Etaples Military Hospital and succumbed to his wounds on September 30, 1915.

William is buried at Etaples Military Cemetery. In honour of his service and sacrifice, the cap badge of the Gordon Highlanders was commemorated to him!

The two challenge cups of Haileybury College have the engraving of W.H.E. Gordon. The cups are both dated with the dates 1911. Both are also presented as 2nd price for the Half-Mile and Mile running competition.

The cups are silver-plated and are both made by the Mappin & Webbs. They both have a stamped serial number under their feet. The oval one (right) measures 15 cm in height and its cup is 5,5 cm width. The more round one (left) measures 13 cm in height and its cup has a diameter of 6,5 cm. This one has also a wider base with a more raised decorated border while the other one has a decoration in the middle of the stem. 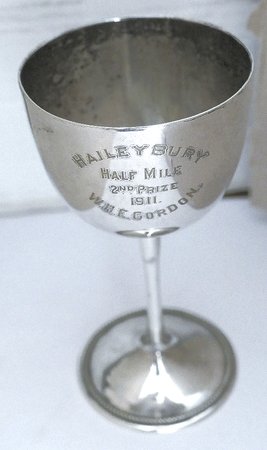 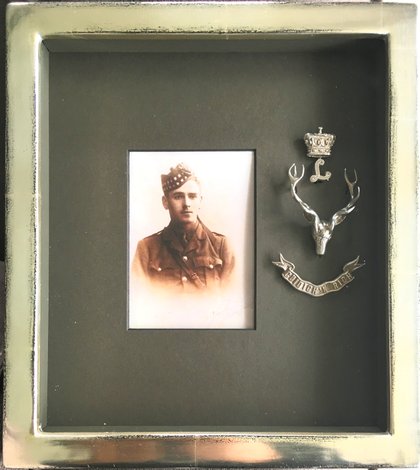 EDMUND ROBERT ADAM GORDON was the youngest son of Major Gordon and a student at Haileybury College. Just like his brother he immediately joined the army after the outbreak of the First World War.

Edmund has commissioned a Second Lieutenant into the 7th Seaforth Highlanders. His regiment was placed into the same brigade as the 8th Gordon Highlanders so both brothers were mostly serving together. After Edmund arrived in France he participated in the Battle of Loos and after his brother had died of wounds he suffered from Jaundice and Neurostania and was repatriated to England. After his recovery, he was an instructor in Machine gun courses. Later on in the war, he returned to France and was incorporated into the Machine Gun Corps and became wounded. He suffered first from a leg wound and afterwards, a bullet struck his right hand. After several operations, the doctors decided to amputate a portion of his hand and several fingers. After the war, he got married and received his son Peter. Tragically Peter died later on in his infancy. After the death of his mother in 1929, he was diagnosed with Tuberculosis (sustained from his war illness) and died in 1932.

In commemoration of Edmund's service in the First World War, we dedicated this silver three-piece cap badge to him. The piece was made by the silversmith Henry Tatton. 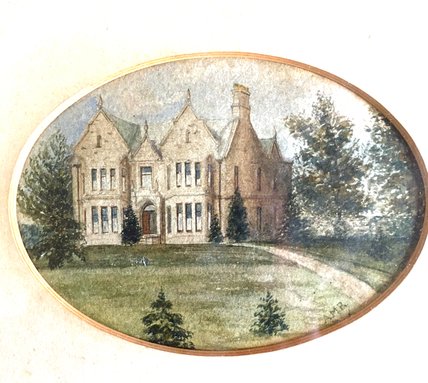 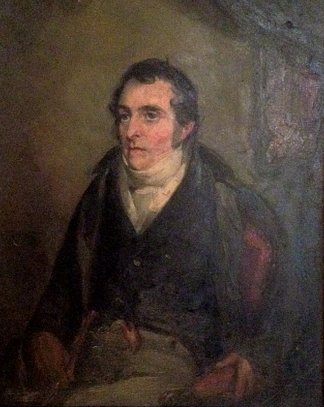 18TH CENTURY PAPERS TO THE DICK AND MCKENZIE FAMILY

(Major Gordon's family on his mothers side) 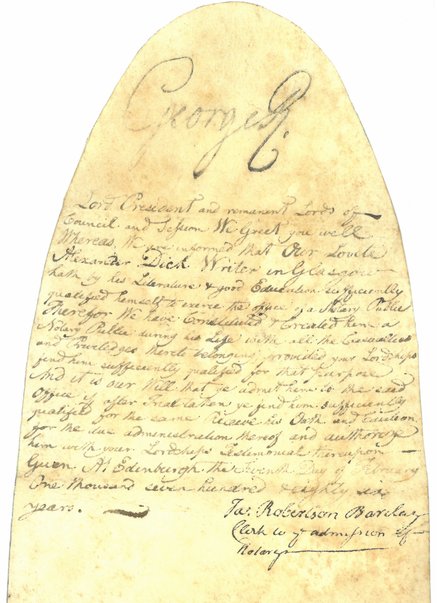 Register of marriage of Alexander Dick and Clementina Baird dated 1816 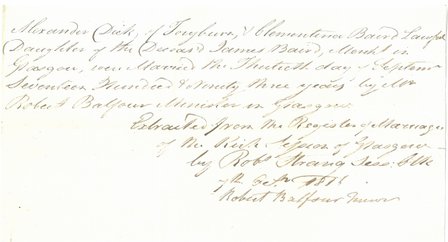 Epitaph of James Gordon by the Laird of Nolkgray(?) dated 1730

Seven Baptism Certificates for the children of Alex Dick and Mrs Clementina Baird. All dated 1816 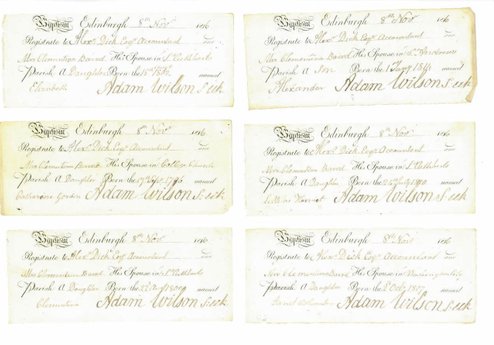 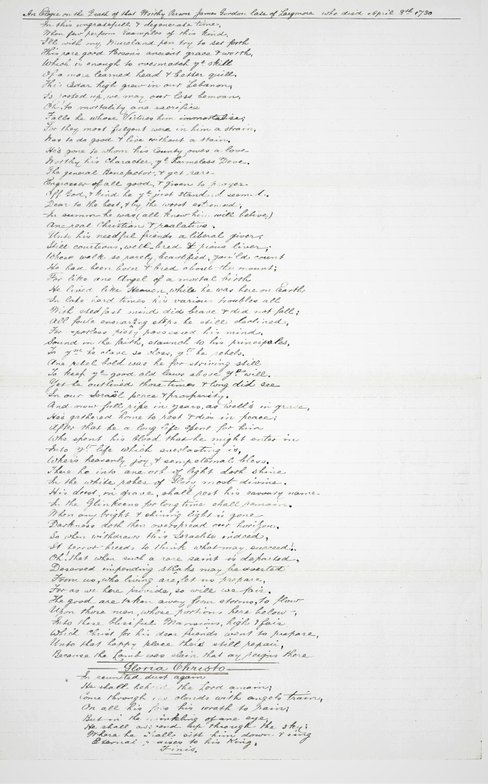 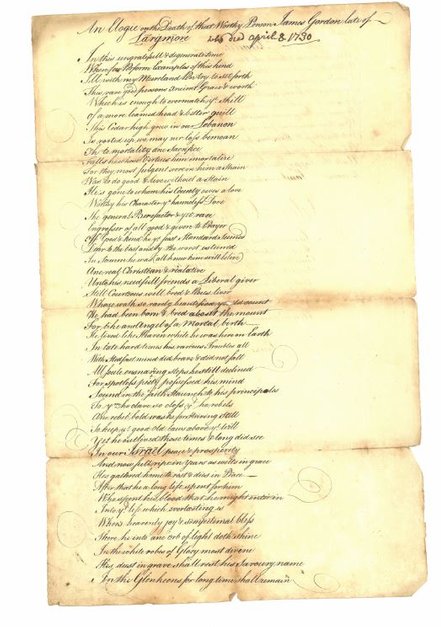 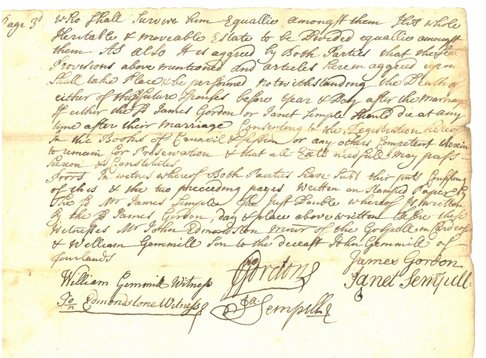 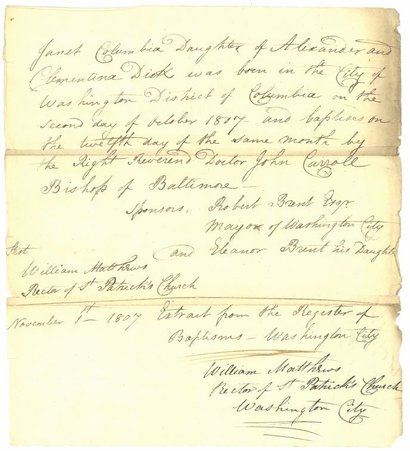 Ladder Will and Testament of Doctor John Gordon 1757 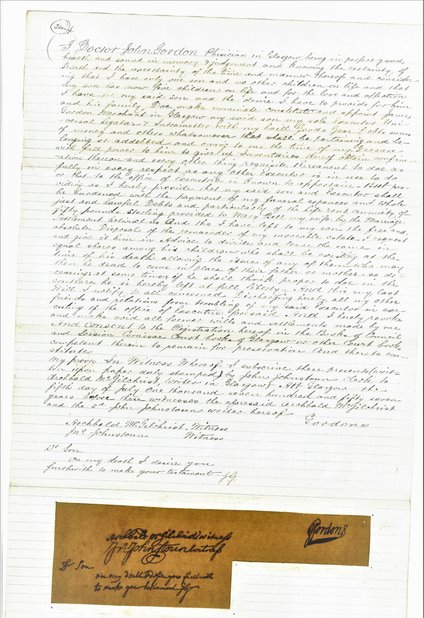 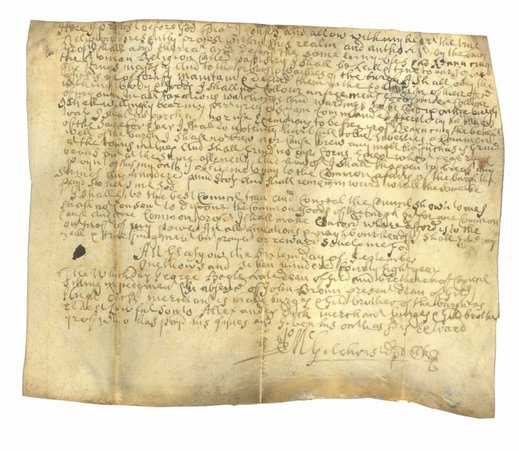 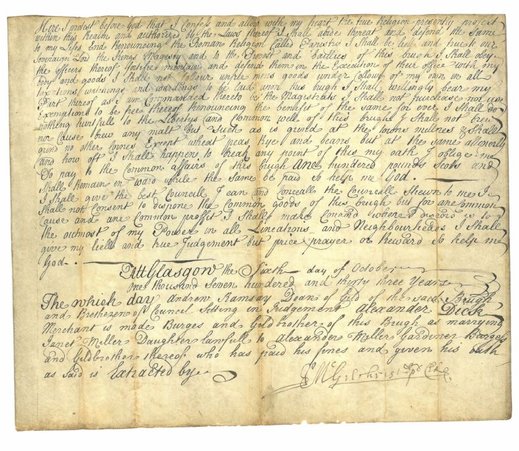 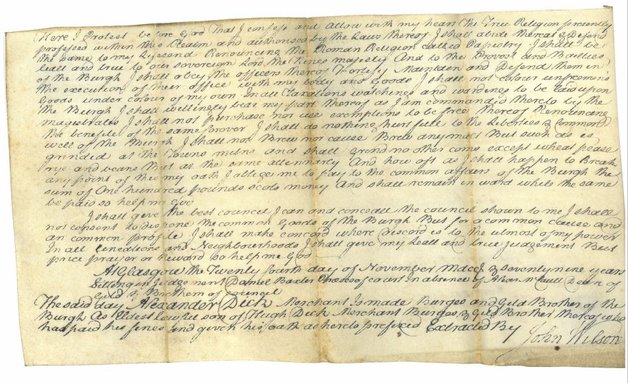 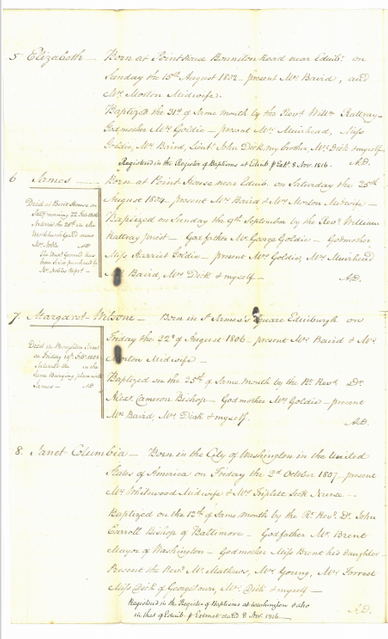 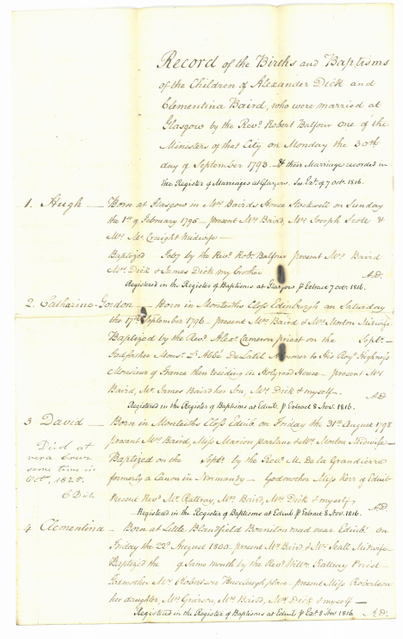 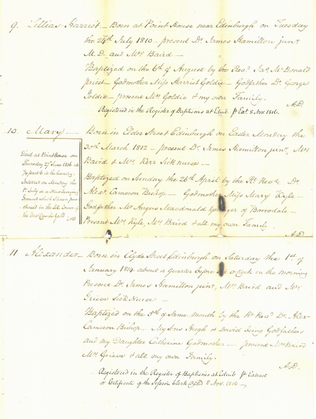