SIGNATURES FROM THE BELGIUM ROYAL FAMILY OF ALBERT I

Signed papers from Major Gordon's guestbook with the signatures of Queen Elisabeth and dated 21 December 1915, probably signed during a Christmas occasion. The signature of the Princes Charles en Leopold, later King Leopold III. The dates of the signatures of the princes differ from those of the Queen, which is understandable, because most of their education was done in England during the war, so there were not always around in La Panne. The only signature that is missing is that of Princess Marie-Josée, by which Major Gordon most certainly had contact during the war, as stated in his book, Culled from a Diary. We also have to remind ourselves that the princess was the youngest en was only 12 when the war ended.

Elsie B. Knocker and Mairi Ghisholm where two British Nurses during the First World War, who occupied a field hospital in the Belgian city of Pervuyse. Together they nursed over one hundred wounded soldiers, and saved a German pilot from 'No mansland" an action that would be resulted in decorated them with the Military Medal. In 1918 they were both gazed. Gordon visited them in the hospital in England later. During the war, probably during the marriage between Elsie Knocker and Baron T'Serclaes in January 1916, Gordon was given the signatures of the three persons. 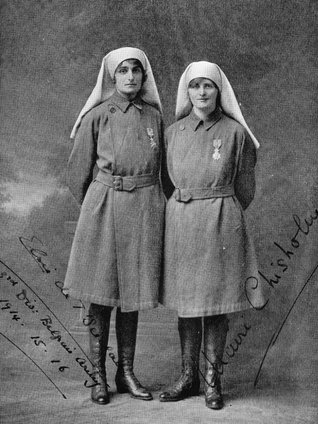 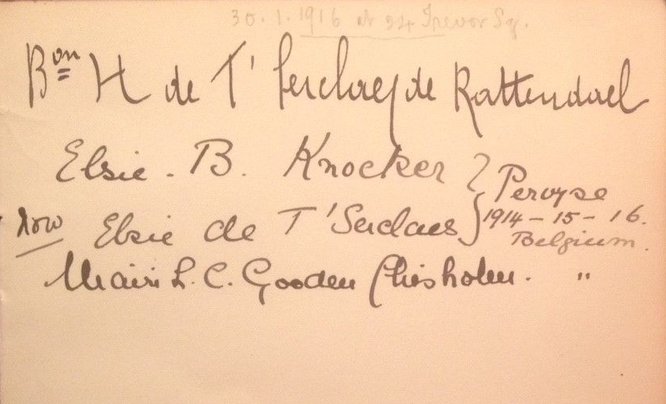 BADGE AND SIGNATURE OF VICTOR ROUSSEAU 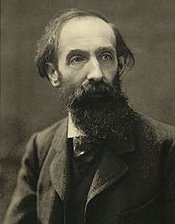 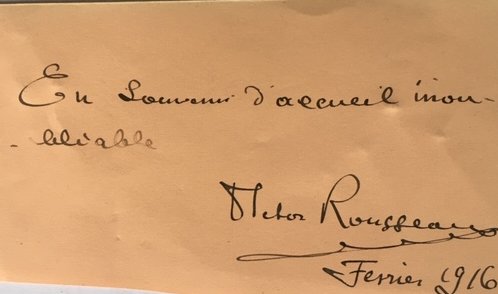 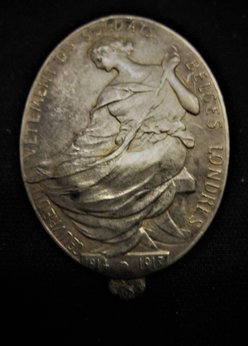 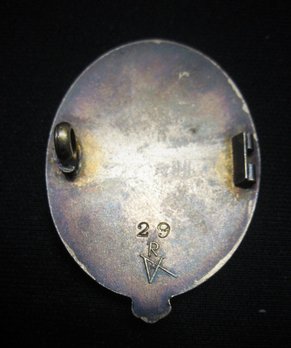 Major General Forbes Macbean was an army officer en Aide-de-Camp of King Edward VII. He was born in 1857 as son of Forbes Macbean (1825) and Frances Macbean. Forbes married Mary Katherine Macbean en they got a son, Duncan Gillies Forbes Macbean in 1893. Duncan was born on the Royal Military College in Surrey on the 19th July 1893 and was educated at Aysgarth School, Bedale, Yorkshire. Afterwards, he was sent to Wellington College, Crowthorne, Berkshire from 1907 till 1911. The following year he was educated as a Gentleman Cadet at the Royal Military College of Sandhurst. He has commissioned a 2nd Lieutenant with the 2nd Battalion, Gordon Highlanders.

On the outbreak of the war, Duncan was sent to France on 7th October 1914. On 28th October 1914 he was wounded in the Gheluvelt, Belgium, during the First Battle of Ypres. On 30th October 1914 he was promoted to full lieutenant and was made Temporary Captain on 16 June 1915. Only two days before he was killed in action at Festubert, Artois, France. Duncan is buried in the Gorre British and Indian Cemetery, Pas de Calais, France. He is commemorated on the Camberley War Memorial.

The relationship between Major General Macbean and Major Gordon is discovered in the book: the 9th battalion (Highlanders) Royal Scots by James Fergusson. The then Colonel Forbes Macbean was in command of the 33rd Brigade who had to take a defensive position against the 31st Brigade with the 9th Royal Scots at the training-camp of Stobs in 1905. The 31st Brigade won the manoeuvres and was congratulated by the Scottish command. 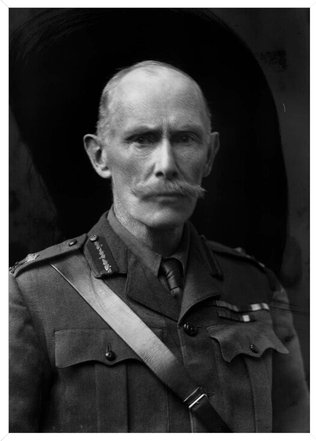 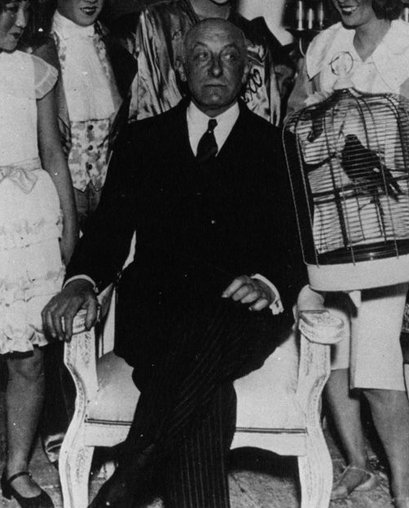 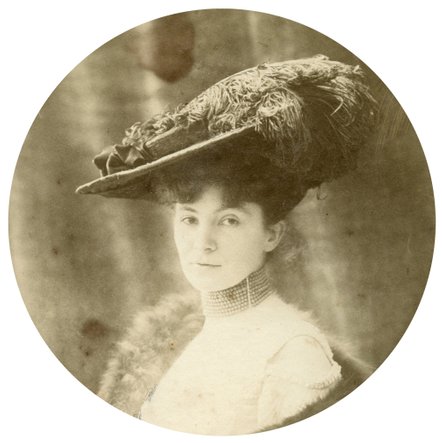 Major Gordon states the following in his book 'Culled from a Diary' over Albert de Bassompierre:

"I was met on berthing at a quay at Antwerp by a high representative of the Belgian Foreign Office, Monsieur Albert de Bassompierre - now Baron Bassompierre, until recently Belgian Ambassador to the court of the Mikado at Tokio, Japan - a most charming gentleman and a fluent speaker of English, in fact the most perfect I have ever heard from a foreigner. I am pleased to add that I am fortunate in having this gentleman as a very good friend to this day."

Sabine De Franqueville was born in Paris in 1877. She married with the duke Robert M Léon d'Ursel on the 12th of April 1898 and the couple got three children.  The Duke and Duchess where arrested by the Germans in 1915 in Brussel, for furnishing money to Belgians wishing to escape to join the Belgian Army in Britain.
Major Gordon states the following in his book:

"During the afternoon I went to see Colonel Comte de Jonghe d'Ardoye, a delightful Belgian Officer. He drove me to Hazebrouck to call on another Belgian officer, Duc d'Ursel, married to our old friend Comtesse Sabine de Franqueville. We partook of tea before returning to St. Omer."

Francois de Buisseret was the second son of Count Conrad de Buisseret and Caroline Sherman Story, who was the daughter of the American General John Patten Story. His mother died in december 1914 when she was surving as a nurse in a Belgian fieldhospital, when she was infected with diphtheria. Francois' father was the Belgian ambassador in Russia during this time, and couldn't reach Caroline before her death, because of the unrests in that country. Caroline's mother took an heroic journey to europe, in the time of the worst submarine attacks during the war, to take the childeren to America. The American press states that a boy by the age of 16 was enlisted in the Belgian Army, several weeks before the death of his mother. It must be believed that this was François, because he was born in 1899 and his younger brother was to young by the end of 1914. The connection between François and Major Gordon is rather unkown.