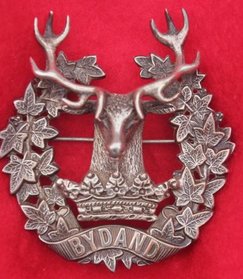 This solid silver officers cap badge of the Gordon Highlander was donated to the Kings Messengers collection in honor of William Hyde Eagleson Gordon, Major Gordon oldest son, who served in the 8th Gordon Highlanders. William arrived in France on 10 May 1915 and was mortally wounded in the Battle of Loos, and died afterwards in a field hospital near Etaples on the 30th September 1915. William is buried in the Etaples Military Cemetery among 11.500 other World War one soldiers.

In honor of his sacrifice and service within the 8th Gordon Highlanders we dedicate this silver officers Gordon Highlanders cap badge to Lieutenant William Hyde Eagleson Gordon. The badge must symbolize his strength and admiration while serving with his regiment.

My William Hyde Eagleson make his quiet and peacefull rest in his commonwealth grave in the plains of Etaples. 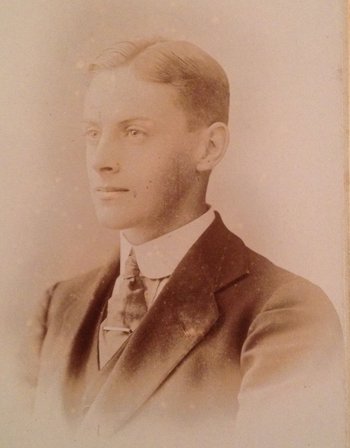 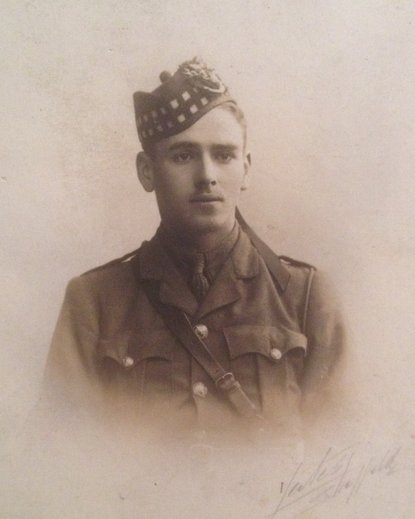 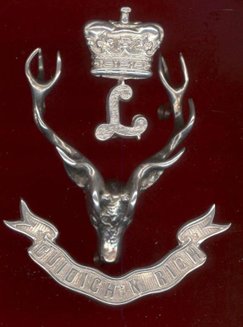 This solid silver officers cap badge of the Seaforth Highlanders was donated to the Kings Messengers collection in honour of Edmund Robert Gordon, Major Gordon youngest son, who served in the 7th Seaforth Highlanders. Edmund was entrenched near Hill 60 in Belgium when he became ill of jaundice and suffered from neurasthenia.

After Edmund lost his brother William in Battle of Loos in 1915, he recovered from his illness and was wounded again in August 1917 and evacuated later to England, where his condition became worse and he had to go several surgeries, which resulted in a partial amputation of his hand and several fingers. After his recovery, he was sent back to the front and survived the war.

This solid silver cap badge is dedicated to Edmund Gordon, by one of our members, which symbolizes the sacrifices, courage and his service in the regiment, where he above and beyond fought for liberty, honor and the ones he loved.