The Family of Major A. A. Gordon

THE MAJOR A. A. GORDON SOCIETY, founded in 2019, is the worlds prominent international non-profit society who preserves the historic legacy of Major A. A. Gordon and his family.

THE MAJOR A. A. GORDON SOCIETY

The Major A. A. Gordon Society publishes a monthly newsletter with research articles and recent discoveries, as well as news, events and recent acquisitions. The newsletter is free of charge and can be subscribed for by a simple email to us. Previous newsletters can also be requested in a PDF file. 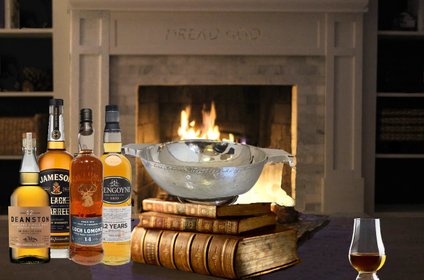 The Major Gordon Whisk(e)y Pals is an independent collectors and gentleman's club that exists of members of the Major A. A. Gordon Society. The Whisk(e)y Pals are about tasting (not drinking!) and collecting Scottish and Irish whisk(e)y's whose distilleries are located close to Major Gordon's hometown Bridge of Allan and the Gordon families native town of Strabane in Ireland as well as Major Gordon's wife roots in Cork.

brands of whisk(e)y we taste: 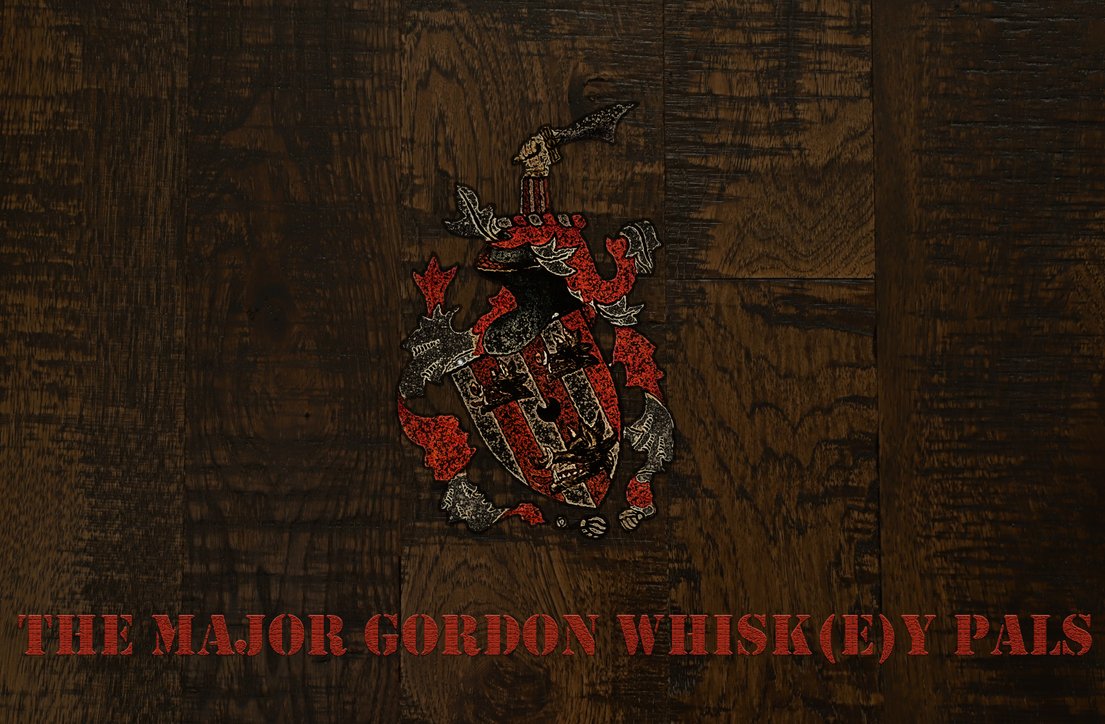