William's College Tutor and later Vice-Chancellor of the University of Cambridge. 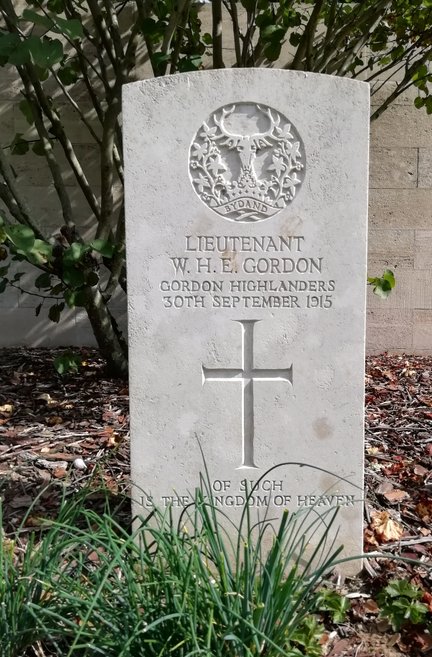 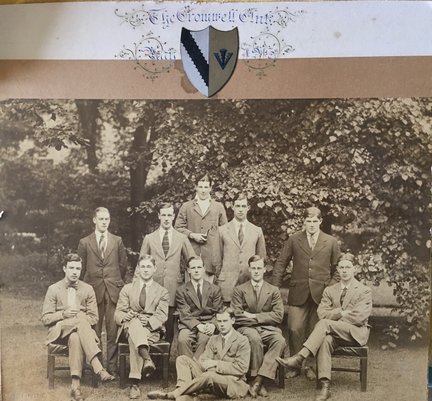 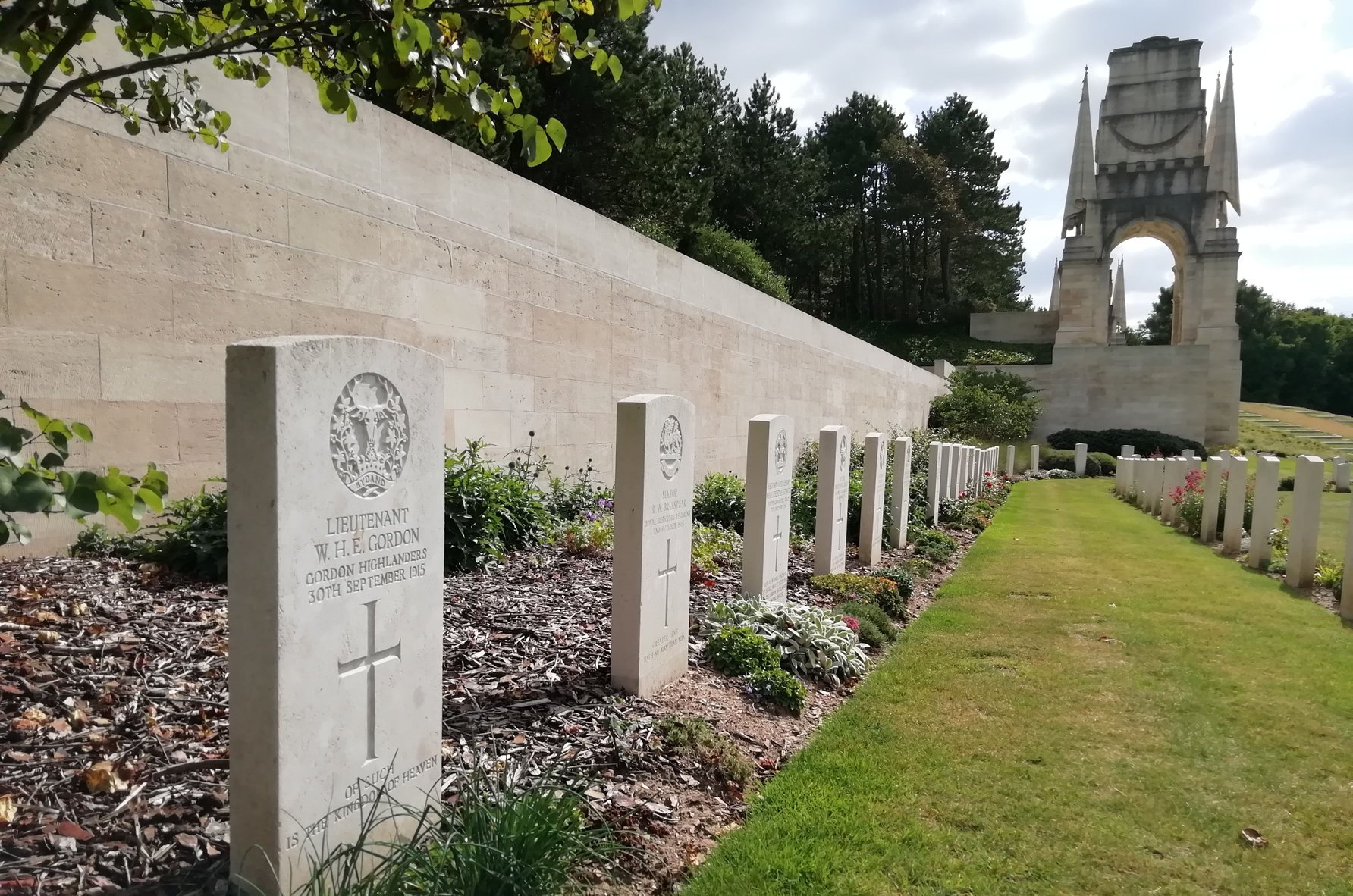