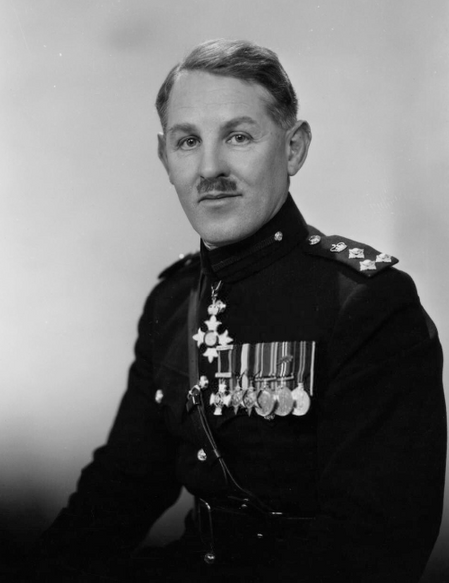 In 1925 Reginald served the 28th Field Battery (9th Field Brigade RA), which as the time was located in India. Twee years later he is mentioned as ADC to General Sir Edmund Ironside in the 1st Merchanised Field Artillery Regiment ( 2nd Division). A year later, in 1928, we find him with the 14th Light Battery (5th Light Brigade). He transferred to the 4th Field Battery (4th Field Brigade) next year and remained with the regiment until 1932 when he was incorporated in the 'I' Battery (1st Cavalry Brigade RHA).

Four years later he is serving in the 6th Medium Regiment RA and was appointed as GSO3 HQ Western (Independent) District, Quetta in 1938.

During the Second World War, he was at HQ Eastern Command and commanded from 1942 the

During the Pakistan campaign in 1952, he was Commander of the Corps of Royal Artillery.

In 1954 he was in charge of the 5th Anti-Aircraft Group and retired from the army a year after.