The sanctuary for British Soldiers overseas.

Because many Scottish regiments had been located in La Panne since 1917 there was a need for a place to perform the Devine services. Most of the services were held outside on the beach and in the dunes but this was not to the satisfaction of the troops. Major Gordon received a telegram from Prince Alexander of Teck to provide enough money to erect a chapel in La Panne for the British soldiers. Soon Major Gordon contacted some friends and in a short time had gathered more money to go along with the project. King Albert gave a piece of land, where the chapel could be built and in three months the chapel was erected and could house some three hundred people.

The Catholic Church was only informed after the (Protestant) chapel was build and they wouldn't let it go so easily. Although Major Gordon was aware of this it didn't stop him from officially opening the chapel on the 27th of May 1917. Major Gordon personally named the Chapel St Ninian, the earliest Scottish Saint and missionary. After the opening Dr de Page, head of the H'ospital Océan at La Panne gave a lunch party at noon in honour of the chapel. Sadly Major Gordon was informed after the war that his Chapel had been violated and that the print of the "The Great Sacrifice", that had had been given by Queen Mary, had been torn to pieces and that building was turned into a cinema! 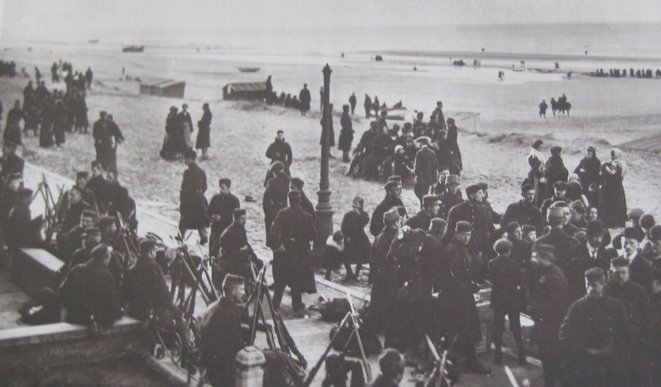 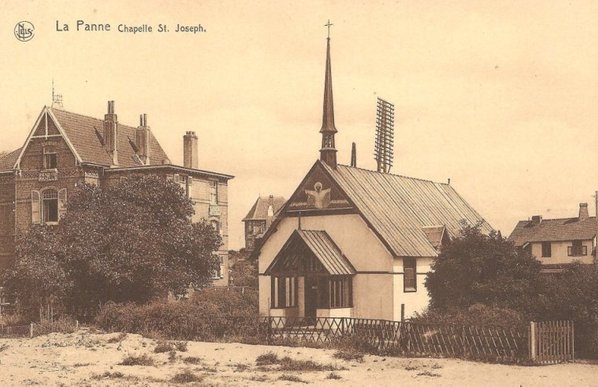 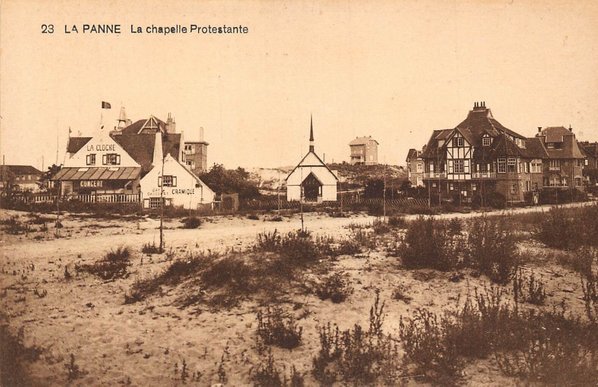